The UAE government uses various methods to maintain order, social peace, and law enforcement. Dubai is a clear example of a territory where a variety of cultures prevails. In addition, it has a lot of security for all foreigners, especially thanks to the public prosecution Dubai laws.

For its part, the Dubai government not only enforces the law but also protects the rights of citizens. Therefore, companies and individuals around the world can be sure that their rights as foreigners will be protected. Undoubtedly, the Prosecutor’s Office has a task of great importance to achieve these objectives with the public prosecution in Dubai.

In this article, you will learn about Public Prosecution in Dubai. 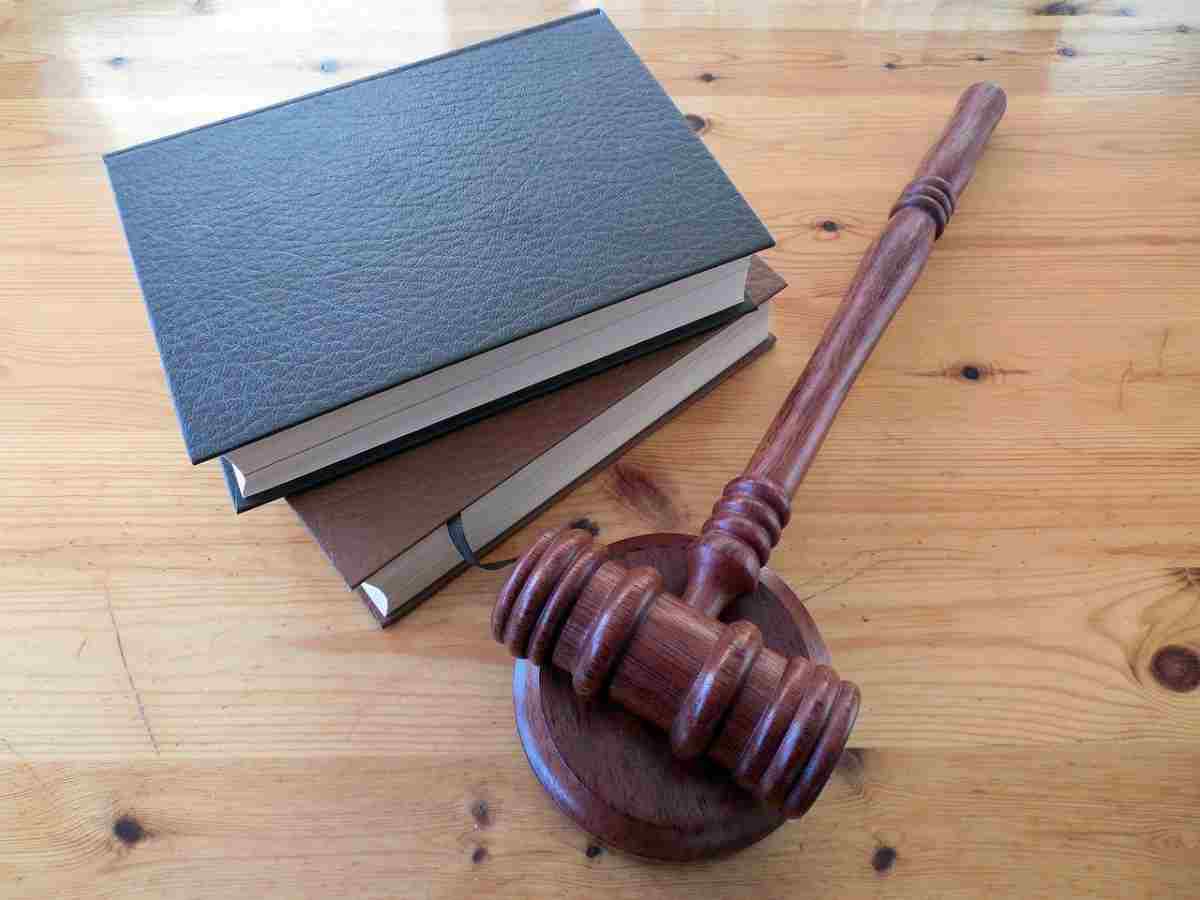 As part of the history of this organization, the government created the Dubai Public Prosecutor’s Office in 1992. This organization’s function is to obtain justice through a trial, guaranteeing the rights of people residing in Dubai and foreigners.

In this sense, it is an effective and necessary instrument to achieve justice. But this is not possible if there is not a probative system. This system takes into account superior principles and values ​​that have respect for human dignity and the rights of people.

On other hand, in the years of existence of the Dubai Public Prosecutor’s Office, it is regarded by residents of the emirate as an effective state agency. Also, Dubai’s public prosecution process is currently straightforward, with no hurdles negatively affecting court proceedings.

In general, the criminal process is an instrument that seeks to achieve historical truth, in addition to the fact that the punitive function of the State is directly linked to the prevailing political power, it creates a series of movements that give rise to the formation of a figure that represents private interests in principle, and then the defense of the interests of the State.

This is how the figure of the Public Prosecution was born, as an entity that has the function of assuming the exercise of criminal action, on behalf of the State for the benefit of public interests.

In it, the functions of the Prosecutor of the Public Ministry are deduced, some general of a judicial nature when exercising criminal action and maintaining it during the process and others of opinion that will serve as a basis for the decisions of the judges, as well as being the main watchdog or controller of procedural actions for faithful compliance with the law.

2. What is a public prosecution?

The trial is the set of acts before a State body, that is, a judge so that it, based on evidence and through the application of the law, resolves a conflict or controversy between two or more subjects with opposing interests.

That is to say, not only be there opposing interests between the victim and the accused but also the state is part of this public prosecution because it must guarantee the security and social peace of all citizens, in this case trying to get a conviction for whom the prosecutor considers a criminal.

For its part, the prosecution is public not only because the state intervenes through the prosecutor, but also because anyone can enter the trial hearing.

But let us remember that in order to reach this public trial, the prosecutor has to direct the investigation with the support of the police in order to collect enough evidence with which to act in court. Therefore, if sufficient evidence is not obtained, there will be no possibility of establishing a trial against the accused.

2.1 Parts of the Public Prosecution Dubai and also Process

3. What are the functions of Public Prosecution in Dubai?

This state authority is the one who has the function of exercising criminal action through a Dubai public prosecution. In addition, it is also part of the judicial structure. For its part, among its functions is investigating the commission of crimes to charge their authors, among others.

The Public Prosecution in combination with the state security organs forms a team to maintain social peace in the emirate. In this sense, whoever is the victim of a crime can report it to the police. The police will send it within 48 hours to the corresponding prosecutor’s office. The police will be under the subordination of the Public Prosecution regarding the investigation of the crime.

Likewise, another of the most important functions of Public Prosecution is to decide on the release or arrest of a defendant while awaiting a public trial. But in addition to all these functions, the Dubai Public Prosecutor’s Office also has these other functions:

The ownership of criminal action corresponds to the Public Prosecution and to all the injured inhabitants or not because the criminal action is public. The State imposes the penalty through the jurisdictional body as the sole holder of the power to punish.

5. How to meet the prosecutors in Dubai? 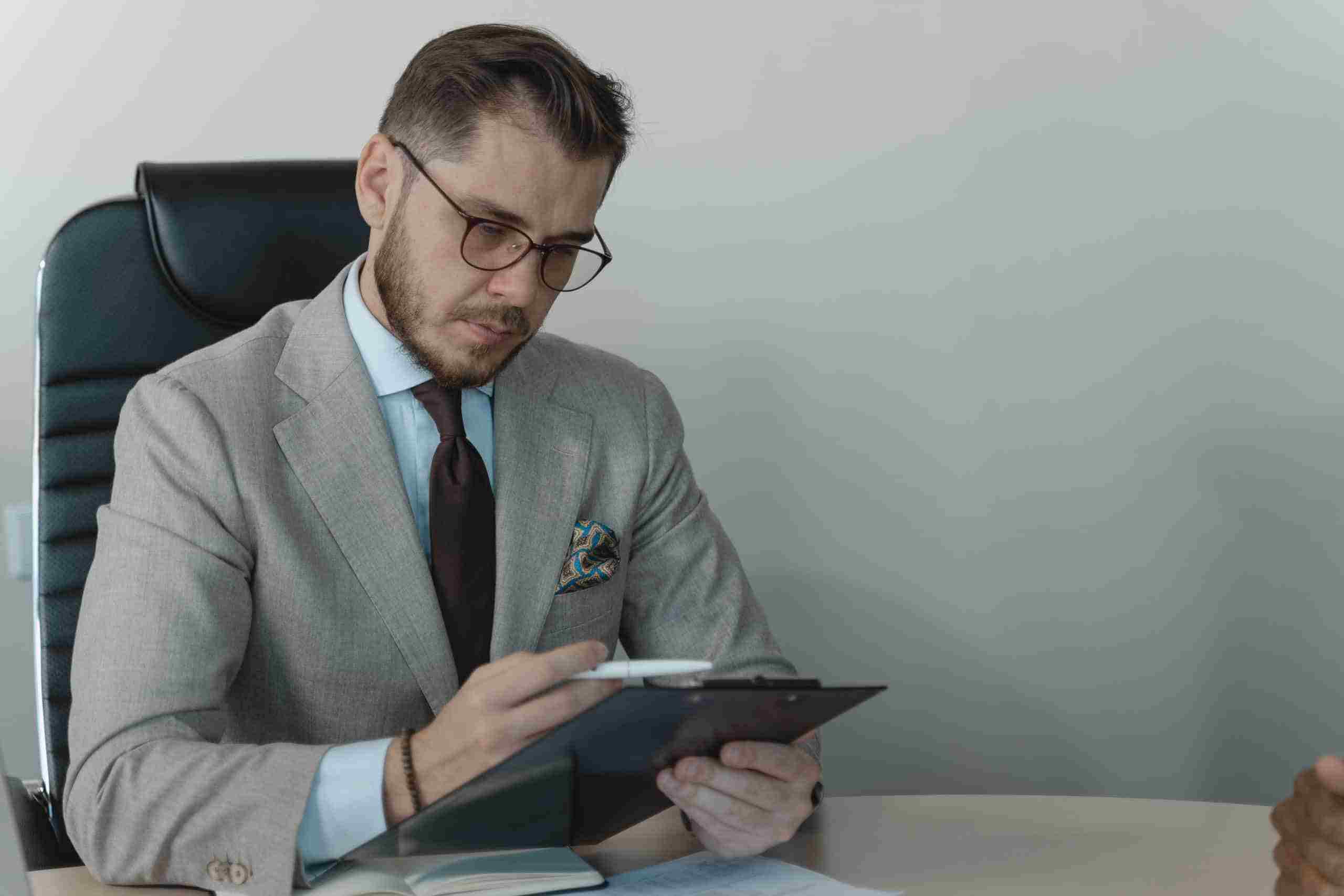 6. What is the language to use to file a complaint?

As we know the official language in UAE is Arabic. Therefore, the complaints or any other requests to prosecutors will be in this language so that it has legal validity.

7. How to initiate criminal proceedings if a person is the victim of a crime in Dubai? Dubai Public Prosecution case enquiry

Any person who is the victim of a crime must report it to the police as soon as possible. Once the person reports the crime, the police will have 48 hours to send it to the Public Prosecution.

In this sense, the police will carry out the investigation of the crime under the orders of the Public Prosecution for which it will take into account the statements of the complainants, of the witnesses, as well as it may also question the accused. Likewise, from the analysis after the interrogation of the accused, the Public Prosecution can decide whether to detain him preventively or not in order to better carry out the investigation of the facts.

Likewise, the accused may choose to be defended by a trusted lawyer; if he cannot afford a lawyer, the State will provide one. Just as he also has the legal guarantee of the presumption of innocence, so he is innocent until a court through a public trial and with the fulfillment of all his rights decides on his guilt. Any decision of the court may be appealed to the competent higher court.

8. Why is it important to have a trustworthy and high-level lawyer for the defense in a public prosecution in Dubai?

As is well known, freedom is one of the legal assets that the State protects the most, since it is essential for the free development of the person in a place. This determines that we all have the right to a fair defense, whether by a private or public defender.

In this order of ideas, a public defender is someone whom the accused does not know and therefore will not feel comfortable with, unlike the defense that a private defender may exercise.

Likewise, in a criminal public prosecution, several years in prison may be at stake, and therefore, whoever faces this situation cannot leave their freedom of several years in the hands of just anyone.

That is why inside our company, we have the best group of criminal lawyers who will be at your disposal in case you have to go through something as distressing as a public trial.

Our criminal lawyers obtain the best results in matters of public accusation. Since they obtain the acquittal of the crimes to the accused or achieve a considerable reduction of the sentence. That is, for example, if a person is going to be sentenced to 20 years in prison, with the services of the lawyers at Connect Legal we can get this person to be sentenced to much less than 10 years in prison.

9. How can we help you in a public prosecution in Dubai, Abu Dhabi?

Any person who is going through a public prosecution in Dubai and also an Abu Dhabi Public Prosecution can count on Connect Legal since we have the best criminal lawyers at their disposal.

We know that having to go through this type of judicial process is something extremely distressing. But our experience in the matter makes us achieve the best results for our clients. With us, you can find:

Also, if you need our legal services you can contact us through the following email: contact@connectlegal.ae.

Do not worry about the time in which you will receive a response to your request since it will be brief because we have the necessary personnel to serve you in the best way in the shortest possible time.

But if you want to work at Connect Legal, send us your CV to: thetalentpoint.com or by email to the following address: contact@thetalentpoint.com. We have recruiters who will analyze all interesting labor information to select positions to hold positions in our company.

Hena BabuI am Hena Babu doing LLB commercial law at Middlesex University Dubai. I am originally from in India but have been in the UAE for all my life. I am an avid reader and loves right and researching on topics that intrigues me. I have also inculcated a practice of writing blogs on various Legal related updates.

View all posts by Hena Babu

We Are Social On:

This site uses User Verification plugin to reduce spam. See how your comment data is processed.

Connect Legal Website is under Development & Will not be able to attend to your queries immediately, Kindly Bear with us!